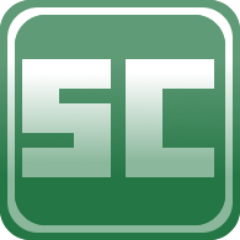 StephenCraft was the 'official' unofficial StephenVlog/Plays Minecraft server. It was completely maintained and run by fans. Stephen and Mal were known to pop in every once in a while; Stephen even talked in TeamSpeak! Many of his friends have also been known to join, such as Dan, Jeremy, Chaz, Thomas, and Taylor. The server shut down in 2016 because of financial issues.

The server had a website that was maintained while the server was still up. It was taken down at the same time as the server.

In 2014, monthly videos showcasing the various buildings and works of art on the server were uploaded to StephenPlays.

Retrieved from "https://stephengeorg.fandom.com/wiki/StephenCraft?oldid=47948"
Community content is available under CC-BY-SA unless otherwise noted.